May 02, 2015
I recently had the opportunity to redesign our homepage (something that was desperately needed), so I thought it would be neat to talk about how the process unfolded. Here we go: 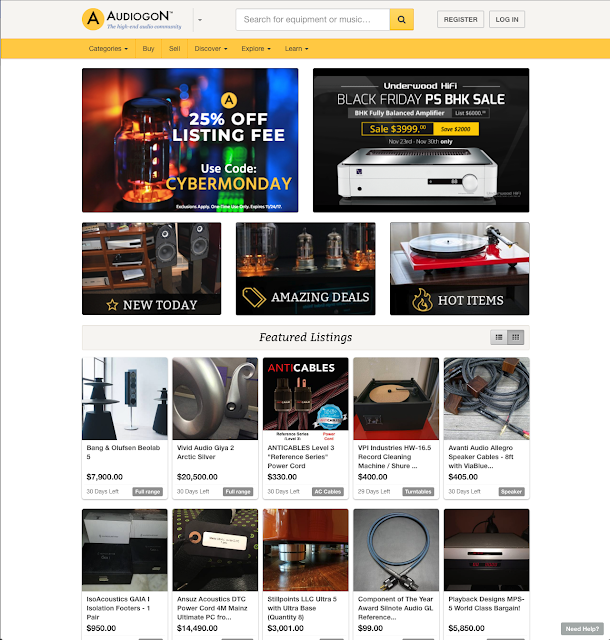 May 24, 2016
Starting in August of 2015, I began building a company called MailSnail with my friend and co-founder, Matt Bertino . To follow along with my personal thoughts on the ins and outs of the company, experiences, lessons learned, technical details, etc., please check out the posts below. I’ll continue to add new posts here as I publish them. Post 1: Starting a Company Post 2: Building a Product Post 3: Launching a Product
Post a Comment
Read more

May 24, 2016
This is the second post in a series I’m writing about a company I’m starting up (or have started, depending on when you’re reading this). You can read other posts in the series here . As I’ve talked about here , I’m starting a company called MailSnail . In this post, I want to share the ins and outs of how we’ve built the product (i.e. the actual web application). The Buzzwords I’ve tried my hardest to make this post as approachable as I possibly can for anybody and everybody. I don’t want this to be something that is only interesting to folks who know what HTTP stands for or can rattle off it’s associated status codes. So for my non-tech readers, please bare with me for this one section and keep on reading. For my fellow tech-nerds, I figured you might not care so much about the minute implementation details but rather are just more interested in a list of all of the pieces of our tech-stack (because you already know the implications of each in their use). So here’s the qui
Post a Comment
Read more

Working from Home - Privilege or Necessity?

February 07, 2015
If you’ve spoken to me at any point in the past 7 months, there’s a good chance you've heard me mention the fact that I love my job. If not, then here it is - I LOVE MY JOB!  It’s a great company, I’m doing cool work, I work with two awesome, talented devs, and I’m able to challenge myself and learn new things on a daily basis. As of a couple of weeks ago, my boss declared that we were enstating a new policy - WFHF (Work From Home Friday). To him, it was a no-brainer - a simple, easily-enstated perk that doesn’t cost the company anything and in no way hinders productivity. In fact, it can actually increase productivity - but more on that in a bit. There’s no doubt about it, being able to work from home every so often is certainly a privilege - one that I’m extremely thankful for. But I also think that it can be an absolute necessity, which more companies should embrace as a means to secure their foothold in their respective industries. Let me also state right up front, I com
Post a Comment
Read more